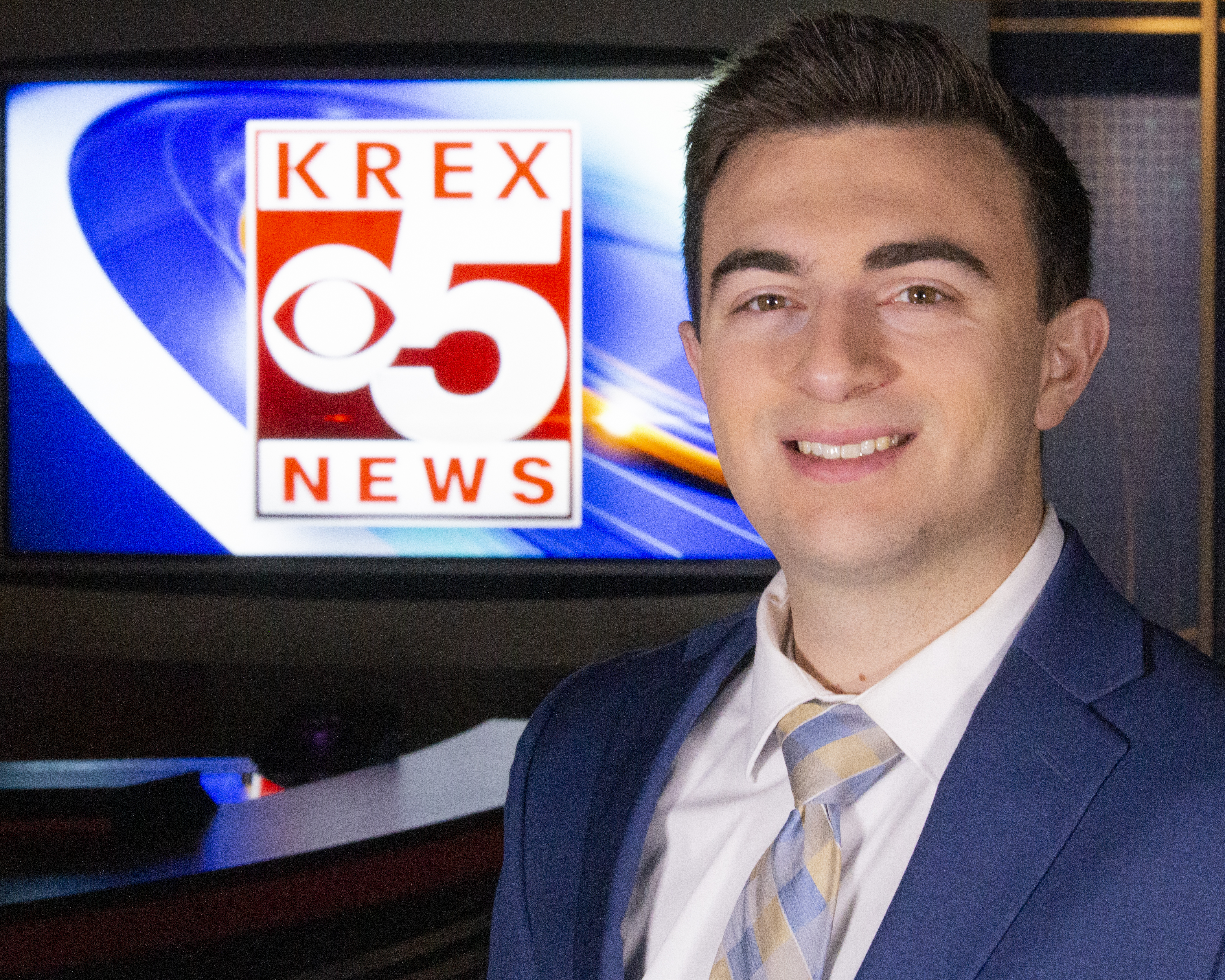 Originally from the Indianapolis, Indiana area, Adrian Thomas’ passion for news and storytelling lead him to study journalism at Boston University. There he hosted student-run shows on BU’s television and radio stations, as well as co-anchored Election Night coverage.

Also during his college career, Adrian earned a New England Regional Emmy in the College/University category for one of the news talk shows he co-hosted. In his spare time, Adrian loves to play tennis, hike, mountain bike, ski, and go to concerts. Above everything, Adrian’s number one goal as a journalist is to tell stories that will generate meaningful conversations and help broaden the world view of others.