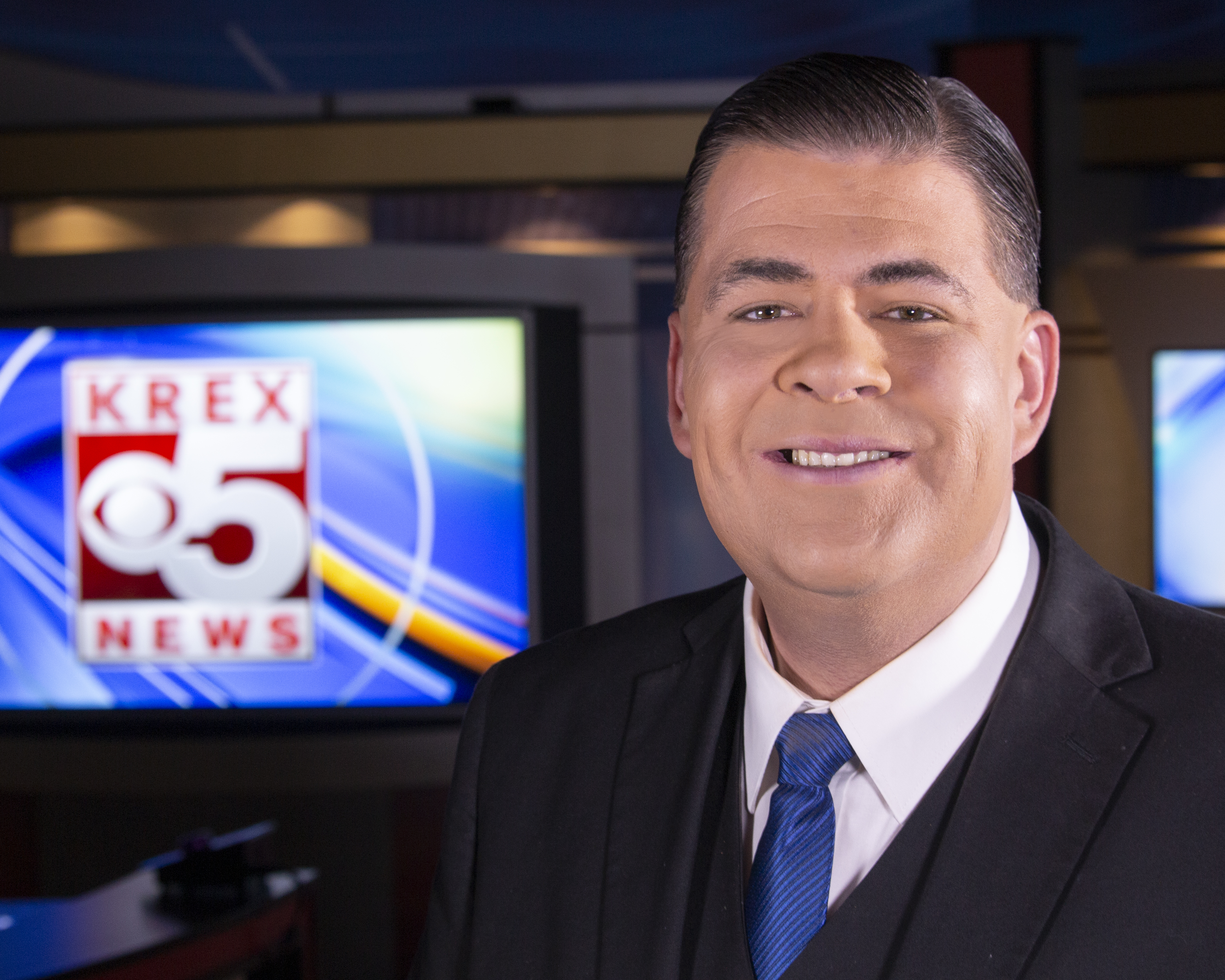 Some call him “Mr. Weather”, but those who know him best simply call him Kris!

He was born and raised in Albuquerque, NM. And began his college career at Eastern New Mexico University. Upon arriving at Eastern, he had planned to pursue a degree in Bio Chemical Engineering but a few days after September 11, he joined KENW TV – 3 and News 3 New Mexico, the leading PBS affiliate in Eastern New Mexico. There, he was a reporter and photographer, but soon moved to weather.

After leaving college Kris worked as the weekend Meteorologist and weekday photographer with  KZTV Action 10 News in Corpus Christi, Texas where he spent two years forecasting hurricanes and local weather. He longed to return to his Eastern New Mexico roots, so he accepted a position with KAMR NBC4 in Amarillo, Texas as the Morning Meteorologist and co-host of Today in Amarillo and lead storm chaser. He was offered the position of Weekend Meteorologist/Lead Storm Chaser at KFDA News Channel 10.

After five years in the Texas Panhandle he was looking for a change and he found it in Abilene and San Angelo, TX as the Chief Meteorologist for KXVA/KIDY. He chased his share of tornados, and decided it was time for a change of pace away from severe weather. That change presented itself in KMTR in Springfield, Oregon. Where he was the Chief Meteorologist at KMTR for three years and won the Weatherist’s Favorite Weathercaster  vote twice and then was honored with an  Emmy for best evening newscast.

Wishing to return to his Southwest roots, Kris accepted the position of morning meteorologist here in beautiful Grand Junction for KREX5 and was quickly promoted to Chief Meteorologist.