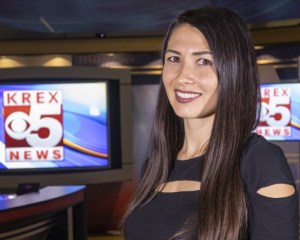 Lena was born and raised in Japan but has been living in the United States since 2008.

She studied communications at the University of Utah, where she grew her passion for Journalism.

Lena worked as an intern at ABC 4 in Salt Lake City, before moving to Duluth Minnesota where she worked as a reporter. In Minnesota, she covered stories like the local Women’s March of 2017, the relocation of a major Enbridge pipeline on tribal land, multiple wildfires, and the 2016 Election.