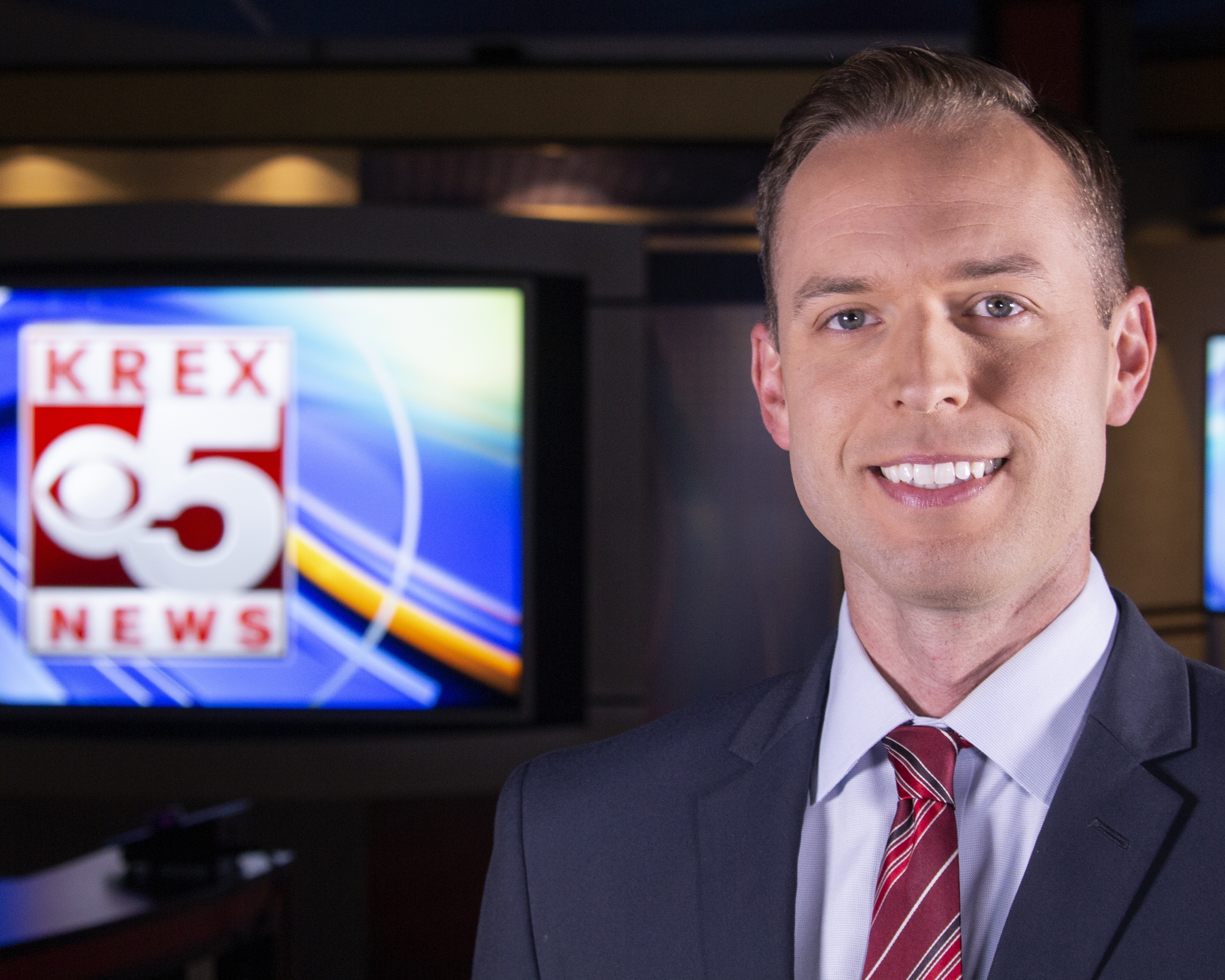 After careers in teaching and hospitality management among others, Logan packed up his belongings and moved to New York City to return to school and pursue his childhood dream of being a news anchor.

During his time in NYC, Logan interned at CUNY TV, the city running educational programming, as well as MSNBC. The Big Apple gave Logan the opportunity to cover both local and national politics, national sporting events with Olympic athletes, and assist with coverage of NFL anthem protests, the Southland, Texas church shooting and more.

Before moving to Grand Junction, Logan worked as the morning reporter for WRBL in Columbus, Georgia. He served on the media panel for the nationally covered gubernatorial race between Stacy Abrams and Brian Kemp, reported on Steve Harvey’s “The Rock” camp for teen boys, and provided exclusive coverage during a city wide search for a missing father and son.

Logan joined KREX in October of 2018 as the evening anchor, and has since been named executive producer at the station. Originally from the Hudson Valley of New York, living near the mountains and hiking hear on the Western Slope has made him and his pup, Maddux, right at home.