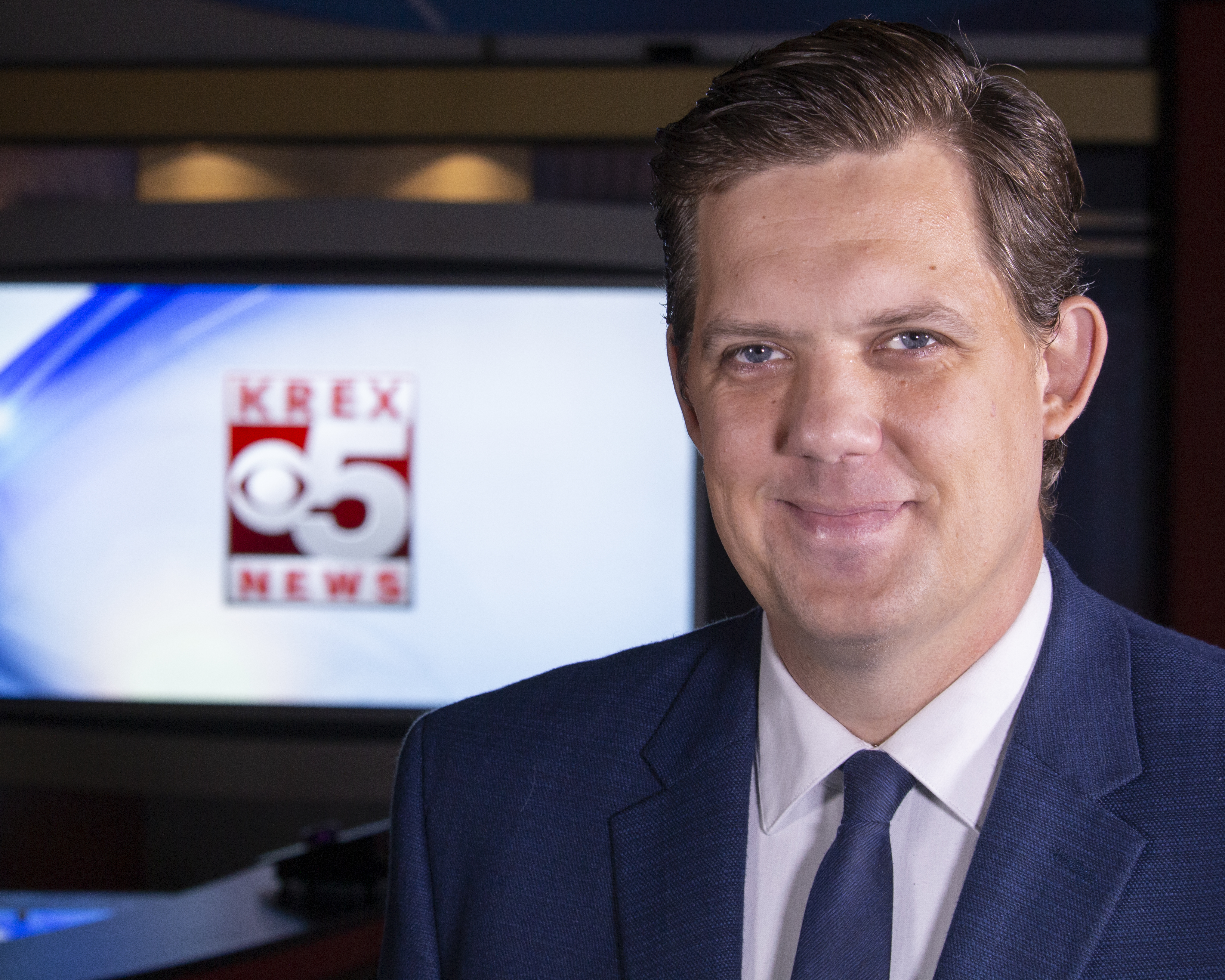 Mike joined the KREX / KFQX team in April of 2019. He comes to the Grand Valley by way of Albuquerque where he spent 6 years as a photographer for KOAT.

While attending Eastern New Mexico University Mike worked full-time for KENW and KSEL as a sports anchor and political reporter. He was also the voice of the Portales HS Rams.

When not putting his photog and writing skills to use at KREX, he enjoys spending time with his wife, playing video games, and watching sports. (Mostly wrestling)

If you have a visually compelling story idea e-mail mike at Mkretz@krextv.com