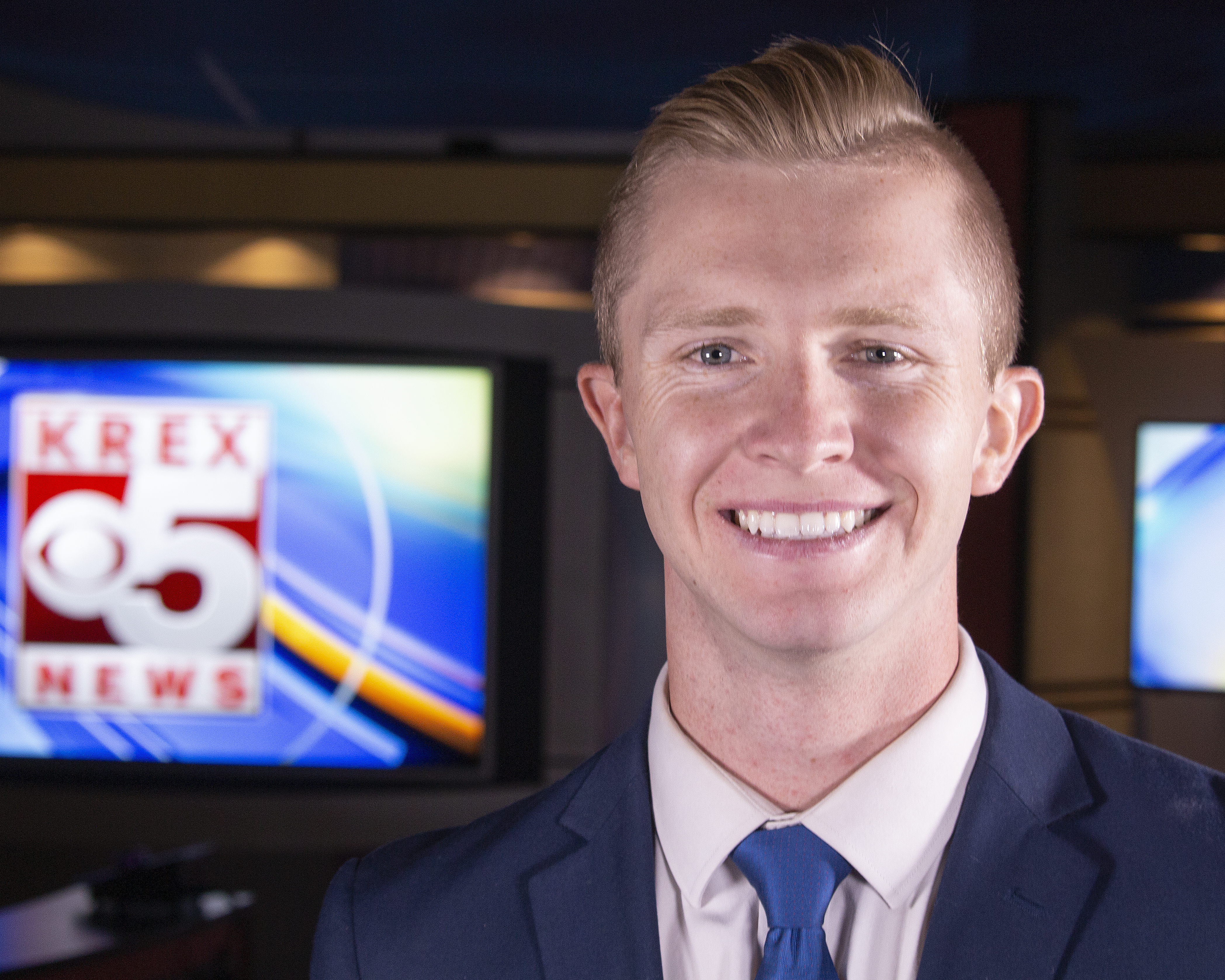 Troy Lynch began working at KREX 5 News in May of 2017. During his time on the WesternSlope, Troy has covered the Denver Broncos, X-Games, JUCO World Series, and plenty of other sports.

He grew up in Southern California loving the beach and playing a ton of sports. In high school, after he didn’t make the baseball team and wasn’t getting playing time on the football team, Troy played volleyball for four years. He turned down playing in college and went to Arizona State to pursue a degree in Sports Journalism.

During his time at ASU he interned for the Cape Cod Baseball League, Fox Sports West, KPNX 12 News, and others. He was also the in-Game host for ASU baseball and basketball. During his last two years he was named a top 12 collegiate sportscaster in the country and moved out to Grand Junction to be the sports director at KREX five days after he graduated.

Troy loves eating, dancing, adventuring, and hanging out with friends and family.